This Winter Michael spent time with his family by taking four flights because his flight from India was delayed. Michael also got to spend more time by going to Bali,Indonesia and Singapore,Singapore.
Michael’s ratings on the trip was awesome because he got to adventure and see more parts of the world. The best part of Michael’s vacation was when he and his dad went underwater sea walking. Michael got to feed lots of fish and see all the fish surrounding them while he held out the bread . He also got to ride a jet ski the reason why he liked the jet ski because it was really fast and he got to ride in the Indian Ocean. He and his family also got to try the donut. The reason why they call it the donut is because it is made out of rubber and shaped like a donut.
Michael was really happy that he got to spend more time with his family because he loved his family and wanted to spend more time with them. 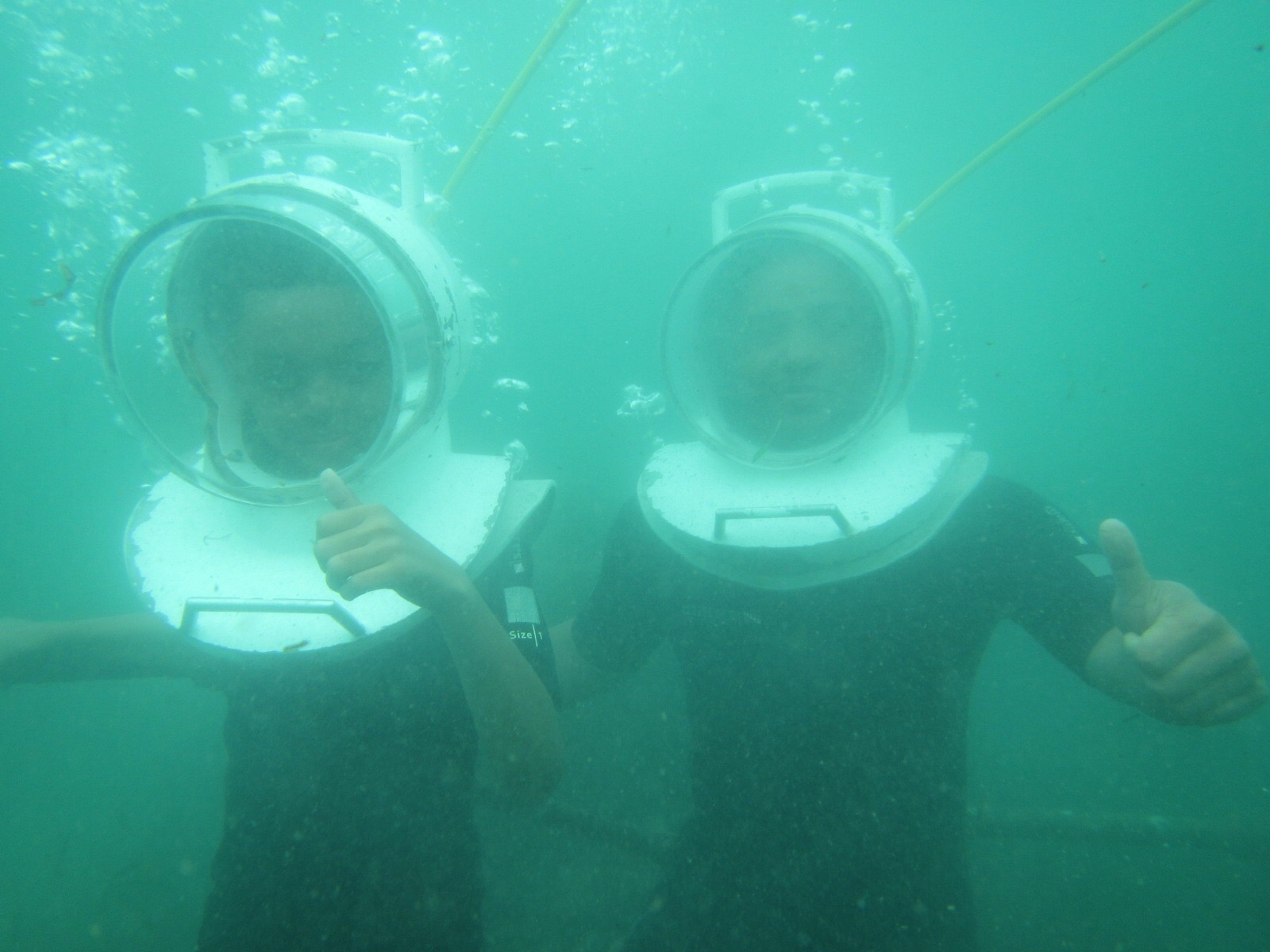 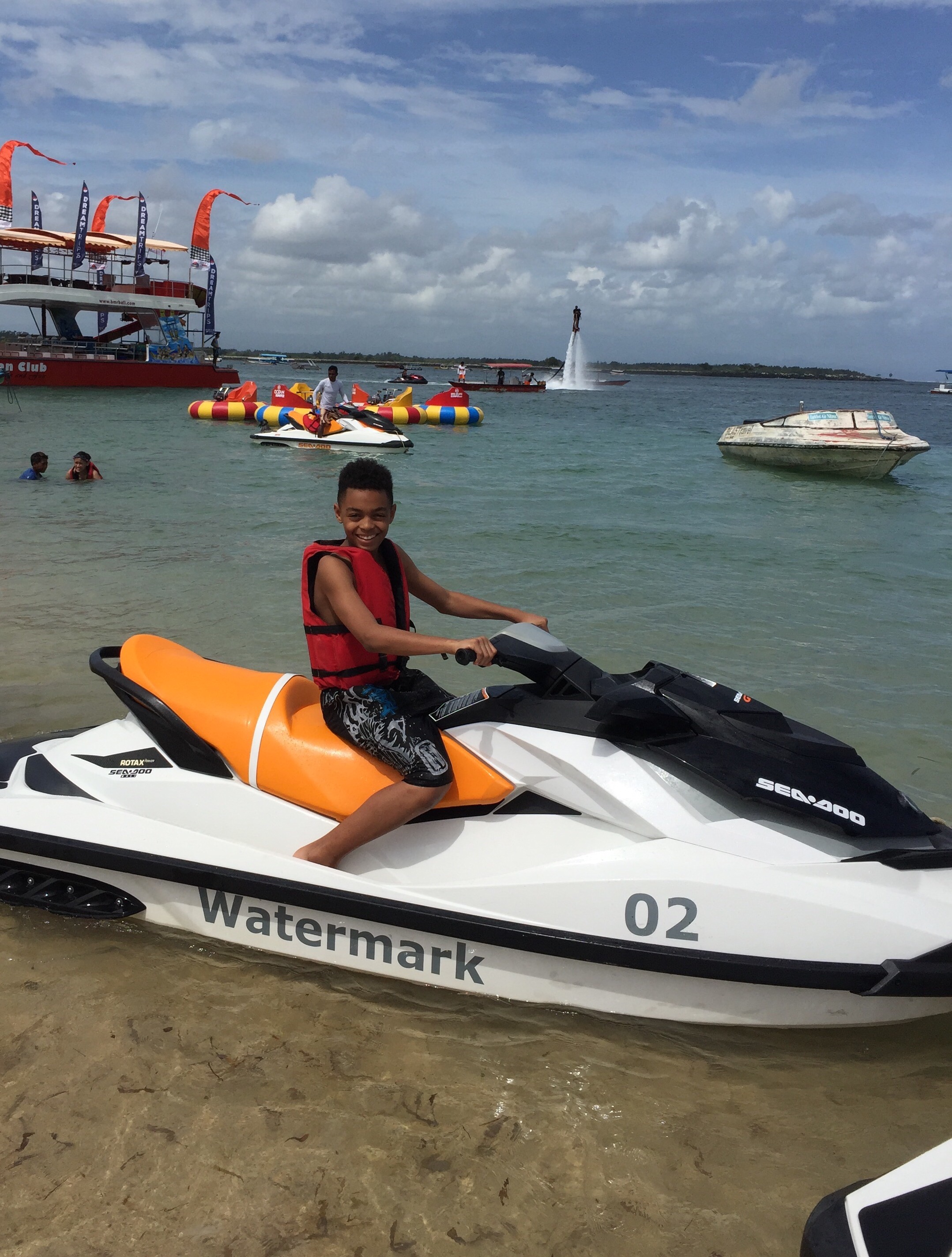 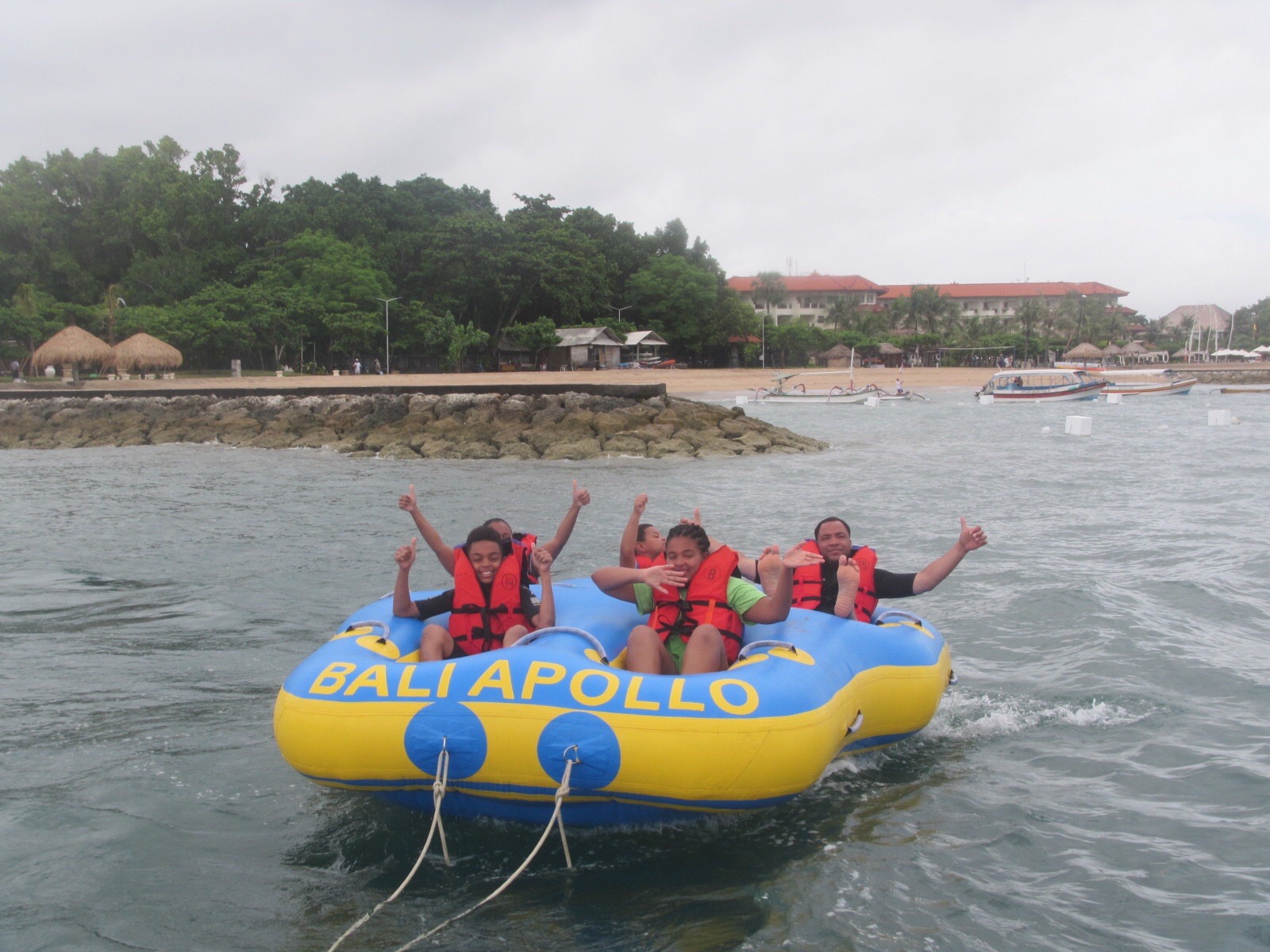